Distributed teams or on-site work – what is ahead of us? 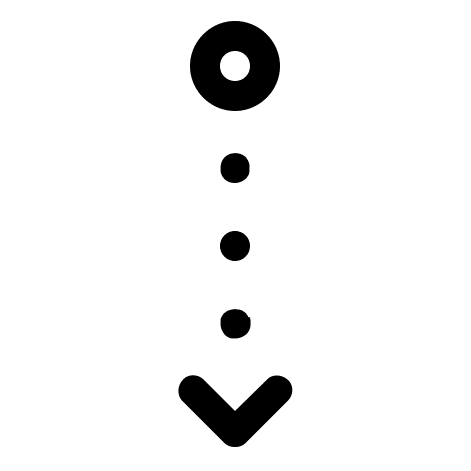 Distributed teams or on-site work – what is ahead of us?

Remote work was already known before the advent of the Internet. Outwork, involving in particular the small-scale manufacturing market with commissioned works and materials supplied by the employer, has been in place for many years and is still doing well.

Remote working, in the way it is currently understood, entered our reality with the development of the Internet and technology. However, its increasing popularity is also thanks to other phenomena, such as globalisation and migration. Historical events, such as the fall of communism and the development of the European Union, have opened up new opportunities for international cooperation, resulting in, inter alia, the foundation of educational exchange programmes, international research institutions, and companies. This has led to the need to standardise management systems, supervise the processes in different branches of the same organisation spread over the world, or manage projects remotely.

Recent years have greatly accelerated these processes. However, the directions of communication solutions and work performance processes have been ultimately decided by the pandemic.

After the first lockdown, we all have clearly realised that we need to instantly adapt to the existing reality in order to survive. The solutions that started to be introduced to the market in March 2020, especially in typically fixed industries (large conferences or conventions held in hotels and big event centres), prove that we have broken the barrier as the way we think and perceive the reality has changed considerably. In our industry, online interpreting based on tools, such as Zoom, Skype, or Microsoft Teams, has flourished.

Remote working was one of the barriers. Until recently, it was believed that you have to keep an eye on your employee to be sure they work efficiently. As it turns out, in the vast majority of cases, due to the flexibility of a working day but also for other reasons, “unattended” employees are much more efficient, even if they plan their 8-hour working day in a non-standard way as they often do. According to the study “Effectiveness of Remote Work” prepared for Rzetelna Firma [Reliable Company] and the National Debt Register, more than half of the respondents believe that they are more efficient if they perform professional duties at home, and not in the office, and 56% of them believe that this makes them better organised at work.

It seems that this is primarily due to one of the basic human needs, namely the need to exercise freedom and self-determination. We know that we make decisions on our own and we take responsibility for them. And this is our driving force for being rational and solid. After all, good name and recognition is another need of the human as a social being. Obviously, some employees are not very committed to their duties. However, this is not due to their transition to remote working. They simply keep doing what they did during on-site work. It is worth noting that off-site work is an opportunity for both employees and employers. It is now much easier to hire a qualified and committed employee, previously unavailable due to the distance, and to find a “better” employer.

Some industries, especially manufacturing, still will not be able to afford to work remotely unless people are replaced by robots, which is likely to happen soon. Other industries, especially those in which knowledge is the most valuable product, such as the translation market and consultants from various fields, have found it fairly easy to deal to adapt to the model as they have been working in a similar way for a long time. Every renowned translation agency works with a global network of contractors and consultants, and constantly verifies the quality of their work. Not every project would be successful but for the skilful management of the distributed network of suppliers as well as the integration, standardisation and automation of the processes.

So the question is: off-site or on-site work? This is actually a wrong question. We already know that the reality and labour market as we knew them before the pandemic will not come back. We also know that the only chance to stay on the market is to repeal the obsolete rules we imposed on ourselves restricting our possibilities and horizons, and, most importantly, to have the courage to turn visions into reality. Those who had this courage and developed non-linear thinking are today setting the directions for the next industrial revolutions. Those who adopt a passive attitude should realise that they will have to take part in this change whatever they think about it.